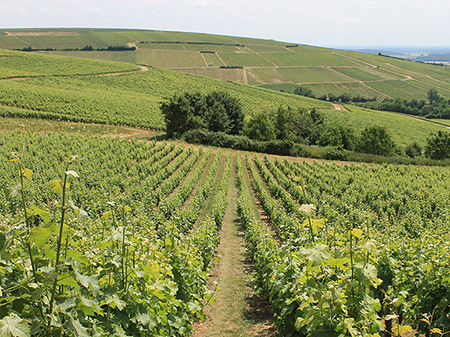 History of the vineyard

Menetou-Salon is a very old vineyard, if one is to believe the writings and documents from the Lordships of Menetou-Salon.

One can find acts of 1063, 1097 and 1100 by the Lords of Menetou that give to various religious orders of the region, and particularly the famous Abbey of Saint-Suplice-lès-Bourges the vines situated at the Clot de Davet.

In 1190 Hugues de Vèvre, Lord of Menetou-Salon also gave land and vines to the Abbey of Loroy.

Finally these old writings relate that the wines of the vineyards of Menetou-Salon were one of the finest ornaments on the lordly table of the great silversmith Jacques Coeur, who became the Lord of Menetou-Salon in 1450.
It is even said that Agnes Sorel, when she was resting under the old linden trees, still standing next to the current castle, particularly appreciated the ‘Clos de la Dame’ wine.

Since 1890 Menetou-Salon has had a viticultural syndicate, and has developed since the 70’s to today count almost 500 hectares.

Today the vignerons improve continually the quality of their work, whilst respecting the environment and ever more deeply expressing the characters of their terroirs. 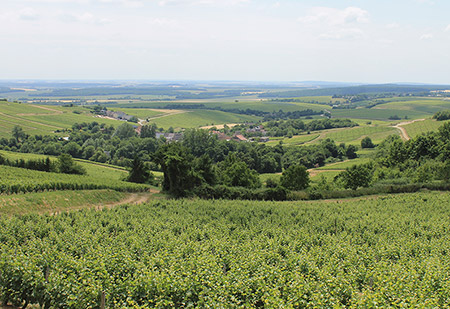 This hilly vineyard of 450 hectares is planted on sedimentary limestone from the upper Jurassic period (kimmeridgian). It covers 10 communes.

Domaine Durand has been in the vineyards of Menetou-Salon since 1994, and cultivates a dozen hectares.